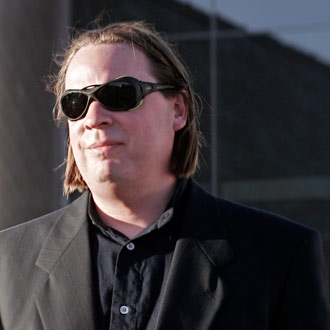 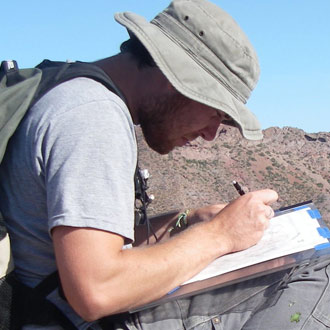 Sometimes the research going into a project isn't as interesting as dreaming it up or seeing the finished product. Our goal is to display Scott's animated map of the creation of the Sea of Cortez in a way that's pausible, zoomable and spinnable using only your fingers on a touchscreen. We want this to work primarily in the gallery but it would be nice if it had a life on the internet too.

An interactive touchscreen application requires coding, testing and more testing. Touchscreens are not all the same and the code that makes them work when you touch and drag, use two fingers or just press/hover are accepted by some devices and not by others. The most accessible and accepted coding to make this possible is Javascript and HTML5. Javascript writers will create libraries of custom coding they hope will take on widespread use. We are using CreateJS and HammerJS (as in MC) libraries. Coders are constantly updating these libraries with help from the community. HTML5 was outlined 10yrs ago but parts of it are still being written and then supported by browsers. So web tech is ever-growing and changing.

Here is Tom testing a large wall hung touchscreen with a simple animation. (Our thanks to Ridgewood Interactive Communications) It's a little laggy but this screen is running off a small android device. Not too big of a graphics card on your phone.

Here's an example Tom built that works on a touchscreen (works better in Chrome). It includes some code to simulate touch on a desktop. Use SHIFT with your mouse and you'll get the two finger zoom effect you get on an ipad: